At Dictionary.com, Mediation is simply defined as: The attempt to settle a dispute through a neutral party.* That is a broad definition and covers a lot of ground…as does the field of mediation. On one end of the spectrum, settlement is the goal to be achieved. At this far end, retired judges act as evaluators and convince litigants to agree to a settlement that has been developed by the mediator. At that far end of the spectrum, the parties usually meet in separate rooms and never talk with each other.

An integrative model of mediation uses neutral multidisciplinary team members in ways that are similar to their use in collaborative practice. The team members work together toward a mutually agreeable resolution.

Between those poles, there are many different models of mediation and applications for the models. 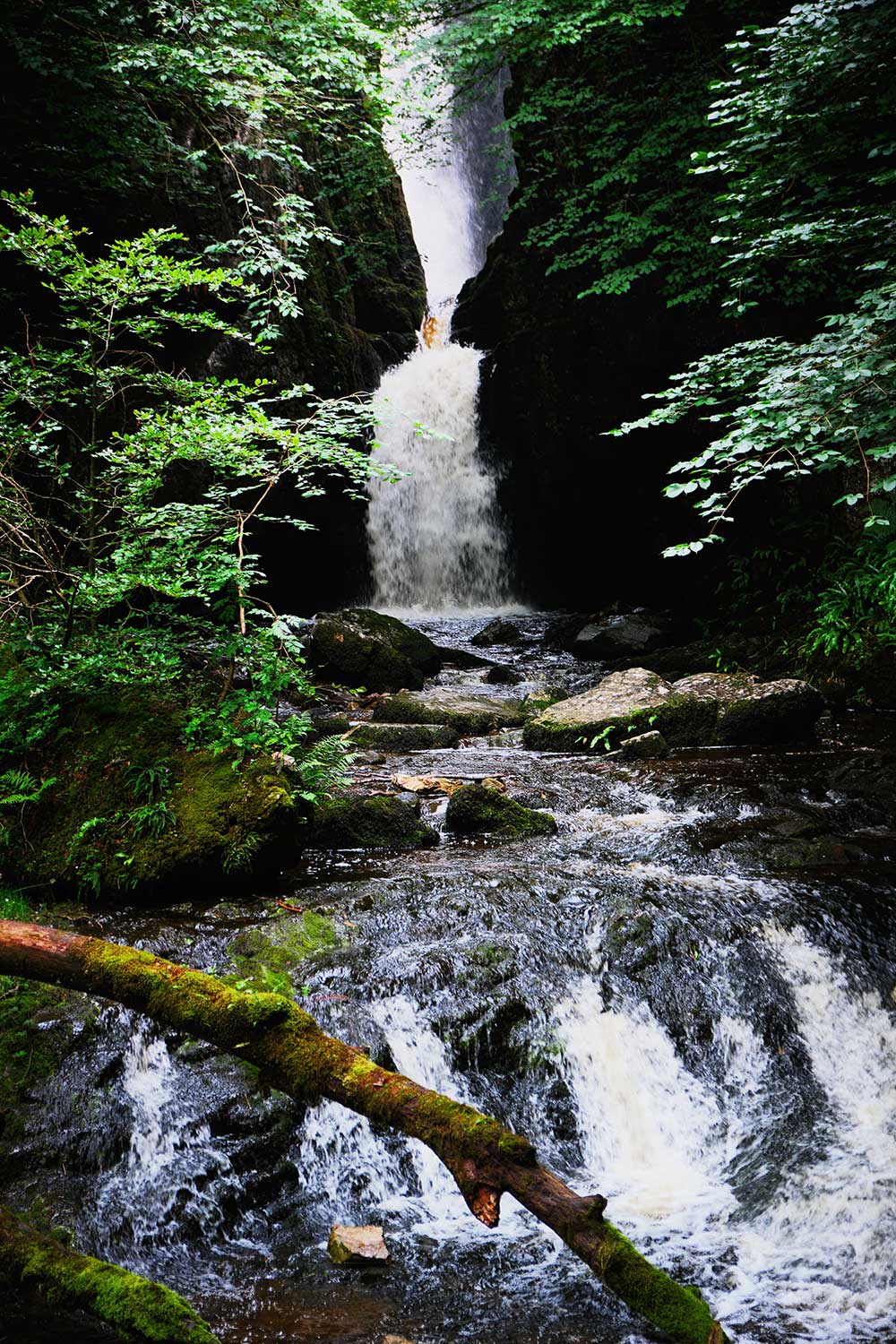 The stuff we were doing as lawyers was not really directly addressing the conflict.

Dan Simon talks about his professional journey and how his early experiences as a litigator and the range of mediation options.

Facilitative, interest-based mediation is widely used in community, family and commercial mediation. The classic story which illustrates interest-based mediation is this one: Billy and Bobby are arguing in the kitchen when Mom comes in. I have to have this orange, each exclaims to Mom. There is only one orange and Mom offers to cut it in half. They each scream in protest. I must have the WHOLE orange says Billy. No, I must have the whole orange, says Bobby. Mom is perplexed. Billy, why do you need the orange, she asks. Because I must have the peel of one whole orange to make Grandma’s birthday cake. And why do you need the whole orange, Bobby? she asks. Because I must have the juice of one whole orange for my cold. When each interest was known, the answer was simple. One orange was enough that both of them could meet their needs.