In our complex society, courts are increasingly being asked to address social problems that are not compatible with the traditional system of adversarial justice and punishment. Recurring problems – such as drugs, homelessness, domestic violence, child neglect and abuse, mental illness, driving while intoxicated – come before courts every day. Veterans returning from war zones return traumatized and often can’t fit into society. Problem-solving courts attempt to address the root causes of crime by addressing the recurring problems which lead to the criminal offense.

In 1989, the first drug court was started in Miami, Florida and since then, thousands of problem-solving courts have sprung up across the United States and around the world. Problem-solving courts focus on treatment of the underlying issue rather than incarceration. For example, if someone writes bad checks to pay for drugs and is arrested, the drug court approach would be to create a structure of support to get the defendant off drugs. The defendant would likely be regularly drug-tested, required to attend a program such as Narcotics Anonymous, obtain housing and employment, etc. The support structure might include drug treatment, social services, and a whole team of resources. The defendant must comply with the case plan set out for him or her, often over a period of up to three years, or the case reverts to the punishment system. 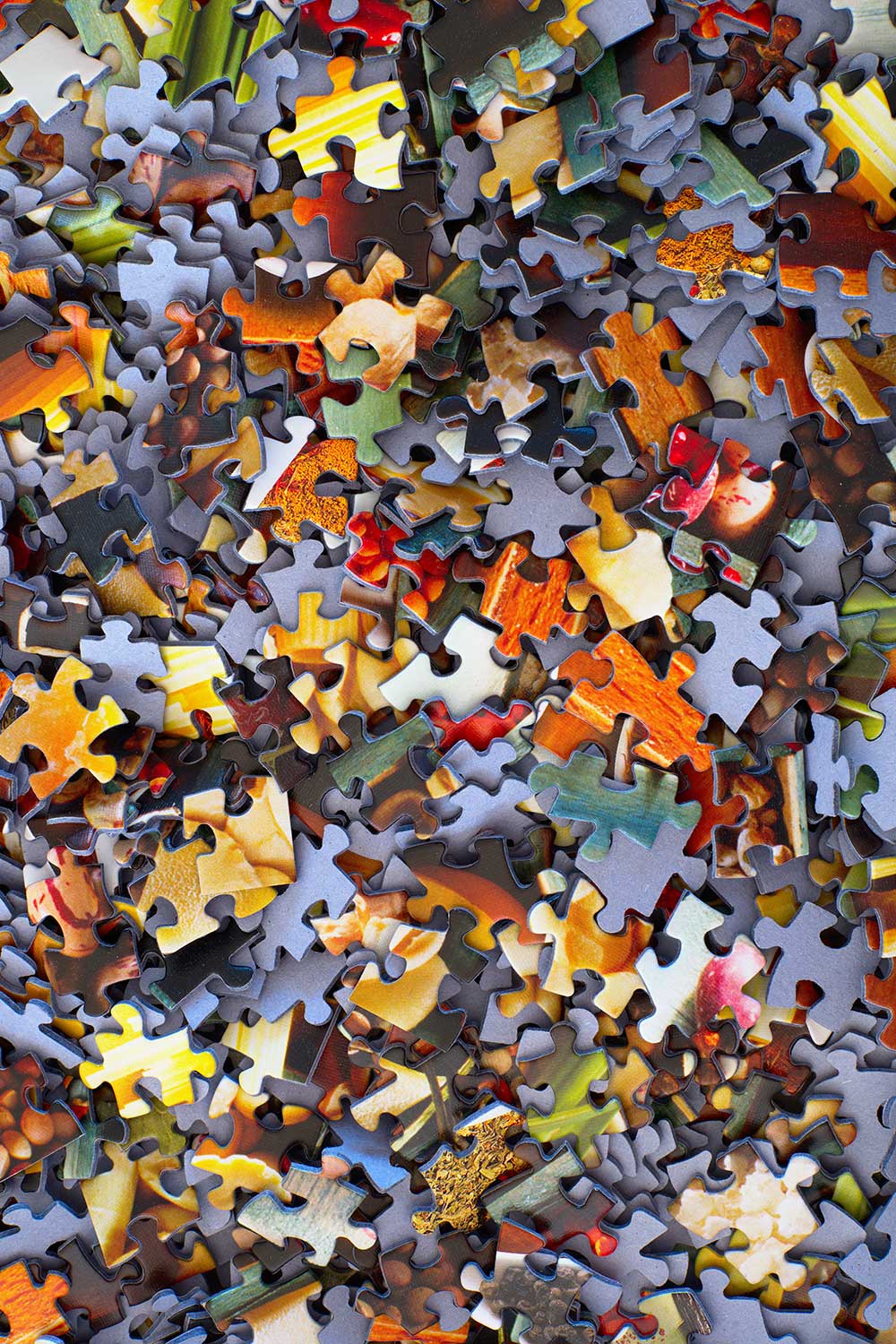 There was something different going on, and I thought unless I'm going to engage in senseless acts for the next twenty years, I need to figure it out.

Judge Peggy Hora is a therapeutic jurisprudence pioneer. She was chair of the committee which started the first drug treatment court in California, second in the country.

Judges in problem-solving courts generally take a therapeutic jurisprudence approach whereby they see each defendant as a human being and recognize the role of the court as having opportunity for impacting lasting change. Many such judges become parental figures, meting out advice, enforcing consequences and cheering for success. 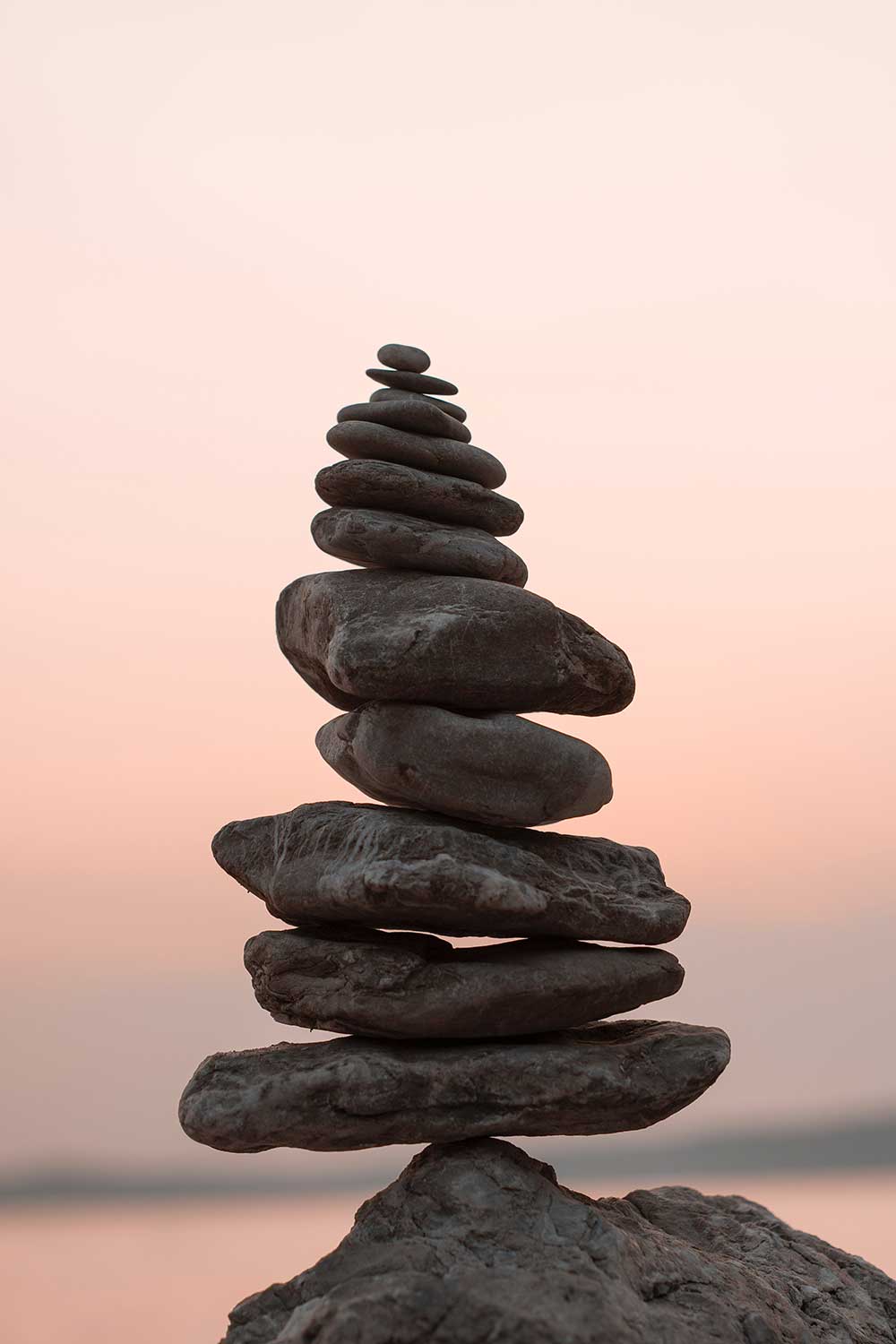 The problem-solving approach is particularly poignant in the case of mentally ill defendants who may just need the proper medical care to live normal and productive lives. Studies have shown that a large percentage of incarcerated individuals have issues with mental illness.

Shannon Murphy in The Flint Journal noted that, “Statewide, it costs more than $130 a day to house someone with a mental health illness in a state prison, according to Michigan budget information.” and quoted a local official as saying, “There are so many in the jail that when they are on their medications can be out in the community as productive members of society.”

The Flint Journal article on mental health courts went on to note: