Community lawyering refers to the work of a public interest lawyer who works primarily at the intersection of law and organizing and who views her or his work as reflecting the needs and interests of a particular community. It has also been called “cause lawyering” and has been referred to as “integrative lawyering” in some academic writing.

It is a values-based way that public lawyers such as prosecutors can be involved in shifting the legal profession, and it also offers opportunities for pro bono work.

In the 1980s, police departments began to experiment with proactive problem-solving partnerships with communities and prosecutors, and defense lawyers followed suit a few years later. In this community-oriented lawyering model, prosecutors began to evaluate cases differently. Their decisions began to be influenced by the potential to solve neighborhood problems. Working with city agencies, prosecutors became advocates for solving problems like trash-filled lots, nuisance properties, parks without lighting, neighborhood-wide drug problems, and so forth.

In community-oriented lawyering, the lawyer works with other professionals in the community, using the legal system as one of the tools, to address an issue in the community from a broader perspective. Instead of looking at one client’s issue, the lawyer looks for what is the community’s issue that has led the client to involvement with the legal system. Community lawyers teach citizens the skills they need to effectively advocate on their own behalf and help them build the self-confidence necessary to bring about changes in their community. 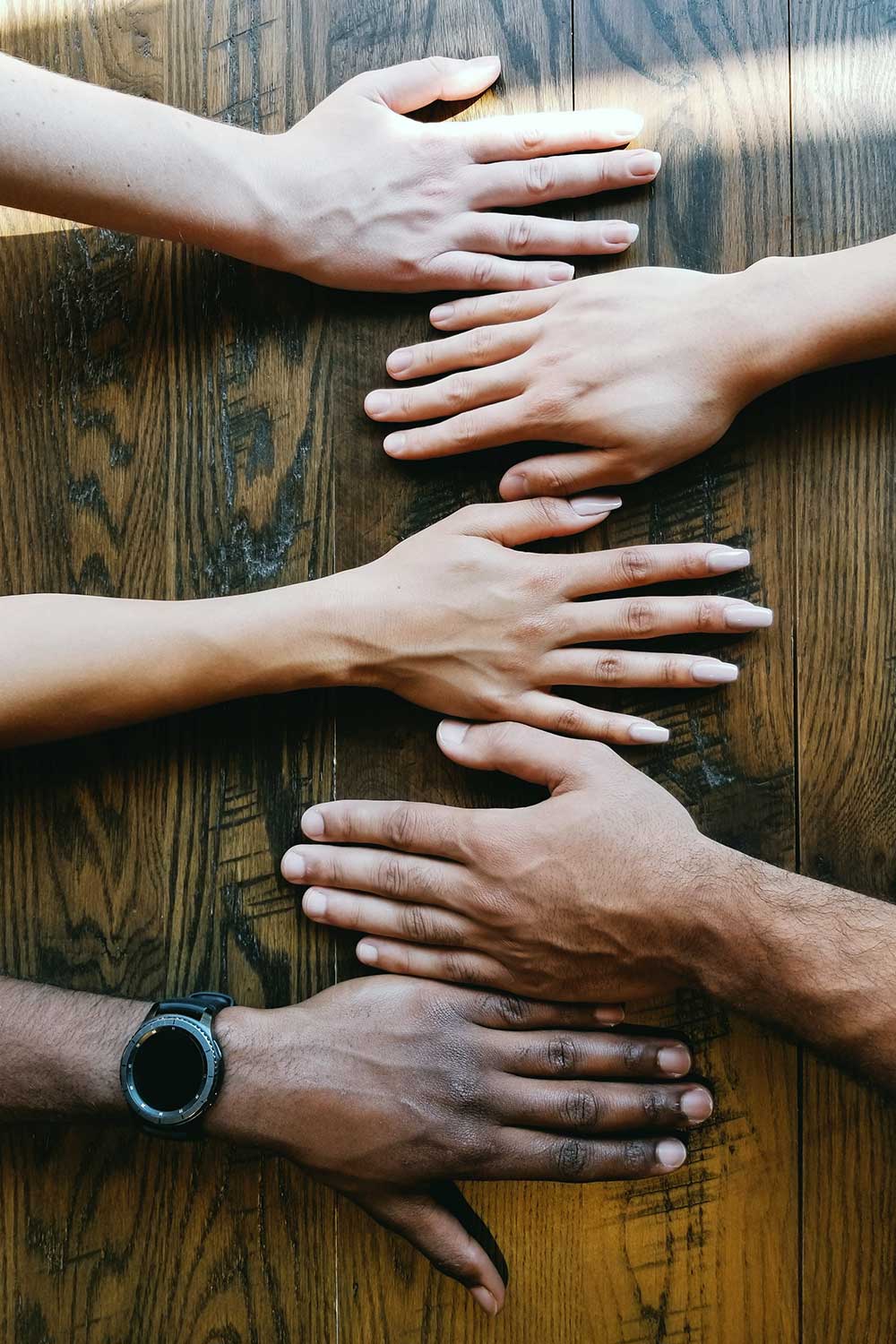 There are not enough attorneys providing affordable legal services.

Community Lawyers, Inc. provides low and moderate-income people access to affordable legal services and develops innovative opportunities for attorneys and law students in underserved communities.
Roger Conner wrote one of the first articles on community lawyering in the National Institute of Justice Journal in January 2000. He noted: “The basic unit of work is not just crimes and cases but rather people and places. Beyond the individual drug sale, they look at the drug market. The definition of success is not about winning the case or securing the benefit. The bottom line for the community lawyer is solving problems, increasing neighborhood safety, preventing crime, improving the quality of life, and fostering economic development. The relationship to the community shifts in that the community is not a passive complainant but rather a potential partner. Lawyers are no longer controlled by the community but rather oriented to it, and the community becomes a participant in defining success. Collaboration with other groups is the norm, not working alone. Meetings, public education, sharing. “The tool kit for the community lawyer is large—civil remedies, new forms of action, new organizations (such as community courts), negotiation, and voluntary compliance [are] among . . . these tools. The key question is “What’s happening?” rather than “What happened?” One is trying to assign responsibility for the past while the other is future focused.”

What is Integrative Law?

Connect with Others in the Movement